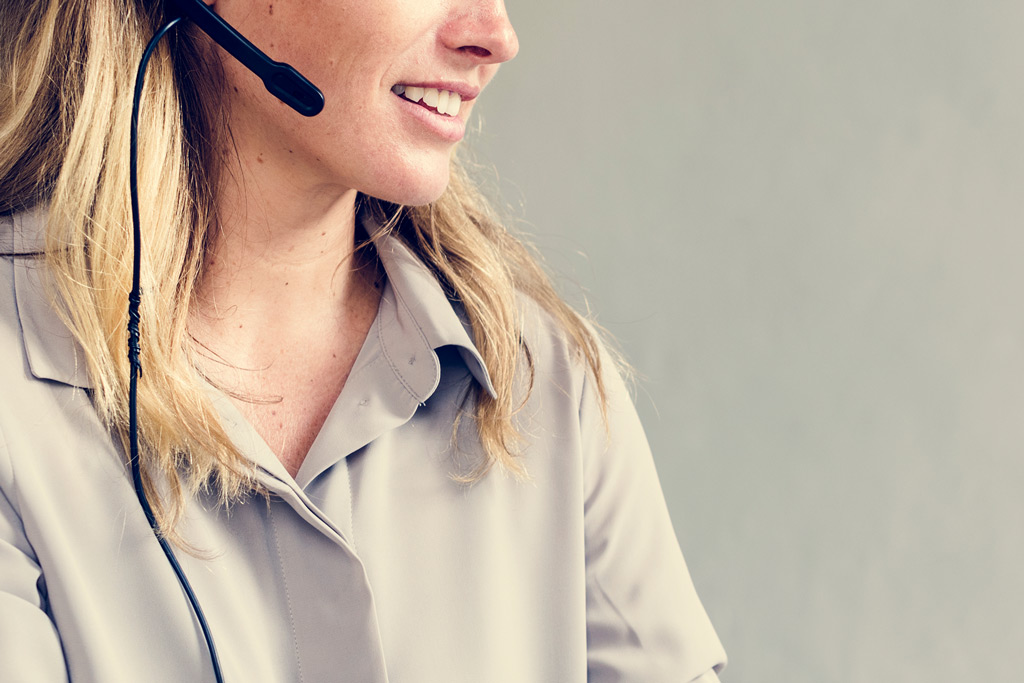 Pants on fire! We’ve heard some nonsense about the relevance of B2B telemarketing for today’s marketing mix. From robocalling to off-shoring, B2B telemarketing has suffered a reputational pounding over the past few years. But are marketers who choose to avoid it missing a trick?

Lie 1 – Not something nice companies should do

Most organisations can trackback to the original connections made with their major customers. A large number of those big relationships would inevitably come from a phone call. Yet many will actively avoid B2B telemarketing because of a fear of failure. There’s even a medical term for this kind of fear. Atychiphobia is an irrational and persistent fear of failing at a particular thing. It causes anxiety, panic, and feelings of helplessness, and triggers the flight fight response. Hence a self-fulfilling prophecy. According to experts writing for the Harvard Business Review, these reactions mean you’re ready to fight — not think. The fear of failure causes the blood flow to diminish your cognitive ability, which in turn limits your ability to think and respond quickly, which in turn hurts your lead-generating results. The negative cycle is reinforced when a sales professional confirms the expectation by saying, “I hate cold-calling. I’m lousy at it!” The key to getting better at cold-calling is to simply get more accustomed to it, so your body does not perceive fear.

Lie 2 – You should always use a script

One way some companies attempt to remove the fear element has been the adoption of scripts. So you don’t get tongue-tied, and you do remember your own name.

At Blue Donkey, we’ve been making outbound B2B telemarketing calls for our family of clients for over 23 years. We have never used scripts and definitely never advocate the use of them.

The best way to get over the fear of cold calling is to develop the skills to engage and interest buyers quickly and effectively. Use open questioning technique to ask a relevant question, and get buyers talking. Once they’re contributing, two things happen: firstly you make a connection with them (people like people who get them talking – don’t ask us why, it’s simply a universal truth we accept) and you begin building that precious relationship. Secondly, you’re getting information about their needs as a business, so you’re ready to start showing how you meet those needs. Question – listen – meet need…. Rinse and repeat.

Wrong – and dangerous! When something is described as a numbers game, it means an increase in a certain action will lead to a greater chance of a particular outcome. So more calls to get more leads. This idea is totally flawed. Focussing on the number of calls made will only serve to burn through scarce data resources. It carries a number of pernicious risks. One of them is the damage caused to brands of making dial after dial – one of the reasons telemarketing suffered a fall from grace a decade or so ago. The second risk is the numbers of people who will opt-out of future calls. Sales is a tough gig if you don’t feel passionate about the business you work for. This is especially the case in B2B telemarketing as client spend is usually associated with relationships.

If there is a single element that will always improve B2B telemarketing, it’s quality. So it’s not a ‘numbers game’ it’s a ‘quality game’, not as poetic, but definitely more success inducing.

Get cuddly with your features and benefits, know your place in the competitive environment – believe in what you’re doing, and the rest will happen, as if by magic.

By clicking “ACCEPT ALL”, you consent to the use of ALL the cookies. However, you may visit "Cookie Settings" to provide a controlled consent.

This website uses cookies to improve your experience while you navigate through the website. Out of these, the cookies that are categorized as necessary are stored on your browser as they are essential for the working of basic functionalities of the website. We also use third-party cookies that help us analyze and understand how you use this website. These cookies will be stored in your browser only with your consent. You also have the option to opt-out of these cookies. But opting out of some of these cookies may affect your browsing experience.
Necessary Always Enabled
Necessary cookies are absolutely essential for the website to function properly. These cookies ensure basic functionalities and security features of the website, anonymously.
Functional
Functional cookies help to perform certain functionalities like sharing the content of the website on social media platforms, collect feedbacks, and other third-party features.
Performance
Performance cookies are used to understand and analyze the key performance indexes of the website which helps in delivering a better user experience for the visitors.
Analytics
Analytical cookies are used to understand how visitors interact with the website. These cookies help provide information on metrics the number of visitors, bounce rate, traffic source, etc.
Advertisement
Advertisement cookies are used to provide visitors with relevant ads and marketing campaigns. These cookies track visitors across websites and collect information to provide customized ads.
Others
Other uncategorized cookies are those that are being analyzed and have not been classified into a category as yet.
SAVE & ACCEPT
Powered by